'duh?' looks at stupidity as a subject and a tactic of art making, with a particular focus on its relationship

to the politics and performance of identity. High culture is meant to keep its audience from being stupid,

but artists have repeatedly drawn upon stupidity, or playing stupid, as a form of dissidence, irreverence or

as a means to cast off received thinking. To work from a position of stupidity would appear to be a good way

to counter knowingness and intellectual superiority, but how can artists adopt stupidity as a strategy without turning it into cleverness? Even if you don't play stupid, how do you make art about stupidity without declaring yourself to be smart? If there are forms of intellectualism that, through being inflexible and unresponsive, appear stupid, then what exactly is stupidity anyway? Featuring almost thirty international artists, off site projects, performances, talks and new commissions, this ambitious show also played with curating and exhibition design in order to undermine the idea that an art gallery should enlighten its audience.

Developed from Paul Clinton's research into stupidity, art and identity. 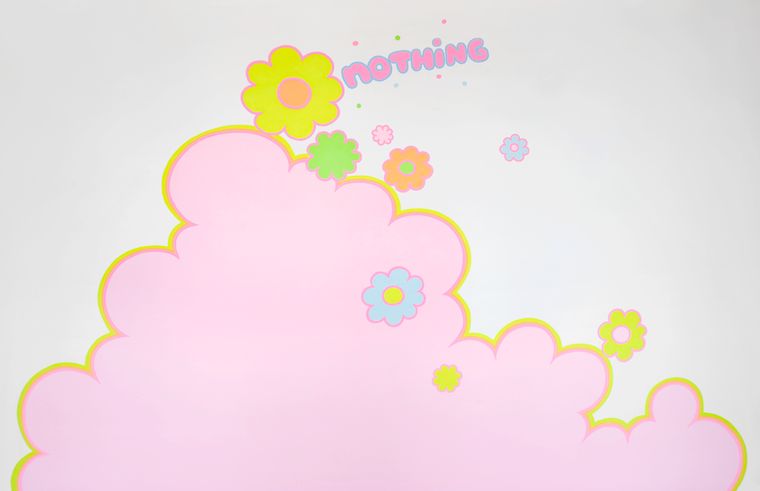 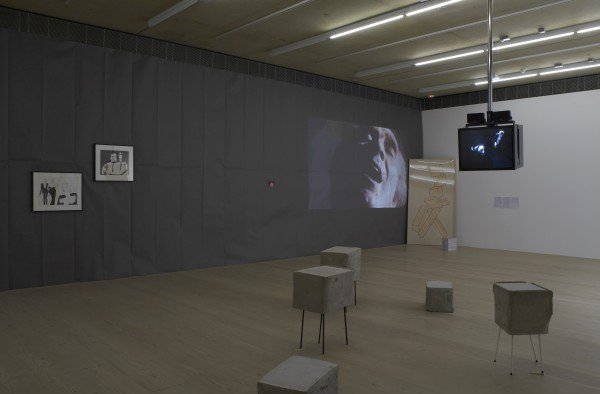 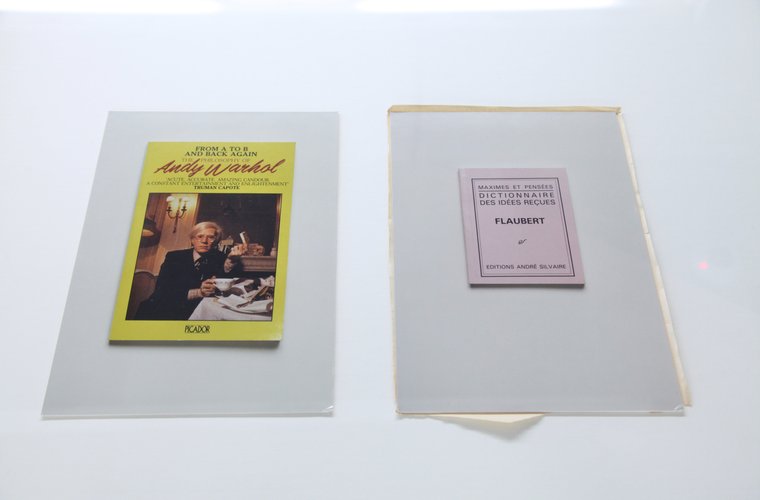 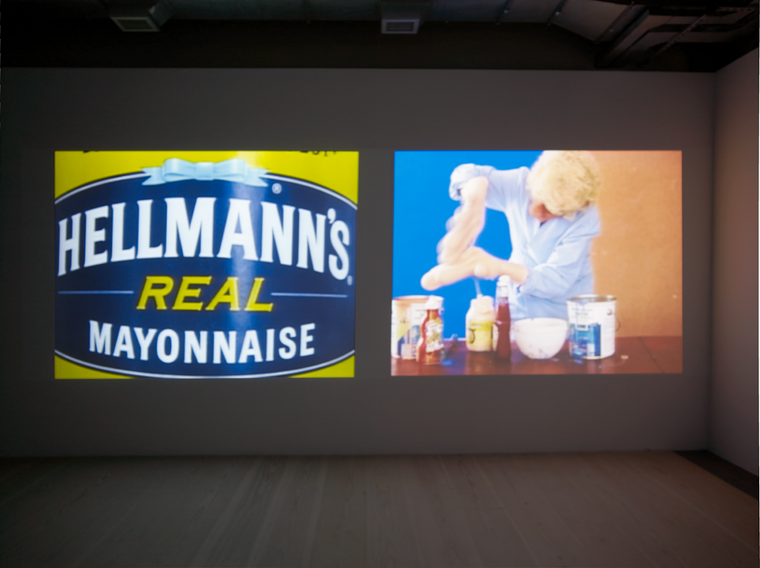 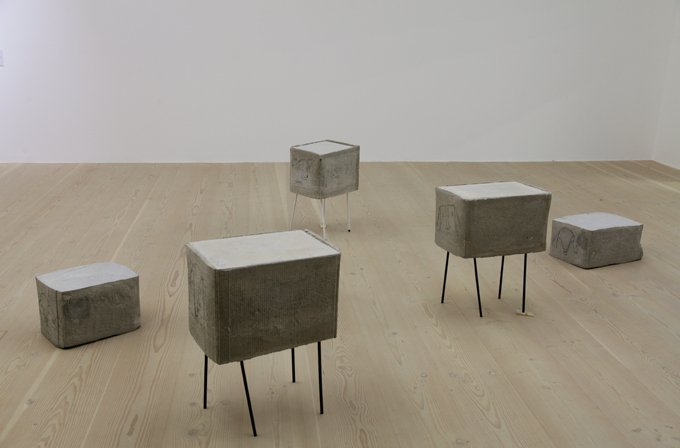